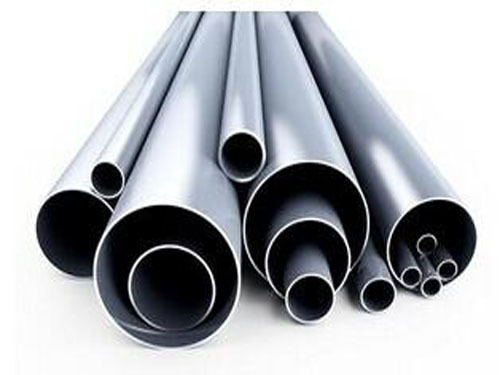 It was learned from the key industry information conference held by the Hebei Federation of Industry and Economics that in 2014, the steel industry in Hebei Province completed 185.3034 million tons, 239.9524 million tons and 169,325,700 tons of crude steel, steel, and pig iron respectively. Compared with the same period last year, crude steel and pig iron fell by 0.6% and 0.99% respectively. This is the first negative growth in 14 years since 2000.

Facing the difficult situation of sluggish domestic demand, the iron and steel enterprises in Hebei Province are striving to open up foreign markets and expand steel exports. Last year, Hebei Province exported 27,171,400 tons of steel, a year-on-year increase of 89.3%. Hebei Province’s steel exports accounted for 28.93% of the country’s total exports, ranking first among all provinces, autonomous regions and municipalities in the country, setting the best level in history. During the same period, the province imported 250,900 tons of steel, a year-on-year decrease of 8.59%.